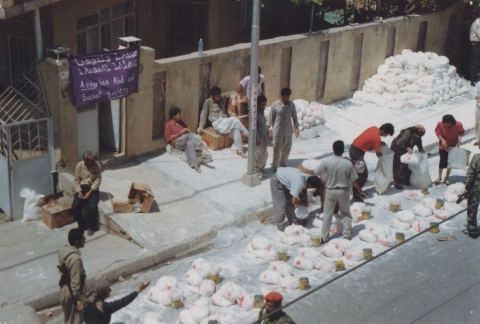 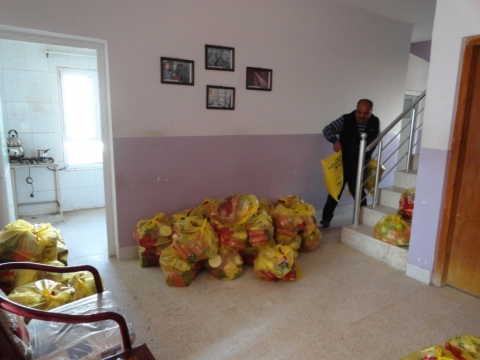 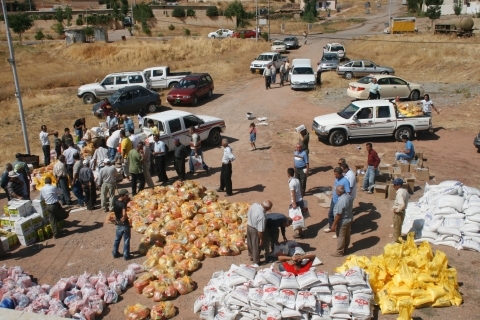 The Assyrian Aid Society in Iraq consistently had a role in assistance the needy people through implementing relief programs in many villages and areas, where these programs were the main reason and the basic substrate of founding the Society in1991, and a result of the tragic conditions that our people gone through, and because of the economic embargo imposed on Iraq in general and the blockade imposed by the former regime on the northern region in particular, the bad economic situation, unemployment and poverty. As a result of these reason and others, the idea of establishing the Assyrian Aid Society was necessary as a supportive Society to our People, especially in the northern region of the country.

After the fall of Saddam regime, the liberation of Iraq 2003 and as a result of the bad political situation and security conditions in the center and southern areas, the migration of thousands of families to safer areas in Nineveh Plain and the northern regions, the Assyrian Aid Society provided the first support and assistance to those displaced and impoverished families in Nineveh Plain, where the relief teams of AASI started distributing medicines, foodstuffs, households and financial assistance in the areas of Nineveh Plain, Mosul , Kirkuk Baghdad and other areas of the country.

Because of the circumstances we have noted in the country, especially after the events of Oct. 2008 that happened in Mosul, all this led to the migration of thousands of families from Mosul to Duhok, Erbil and Nineveh Plain areas, in particular. As a result of these difficult conditions and the fall of many martyrs of our people in Mosul, particularly those who have fled from Mosul because of recent events of October 2008, the AASI had an effective and recognized role in providing support and assistance to those families and to the families of martyrs through implementation many relief programs. Where the AASI was and still in continuing of implementation the relief programs in many areas.