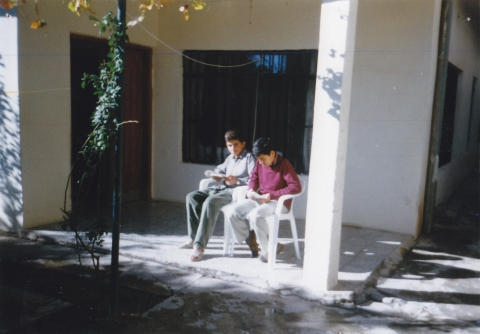 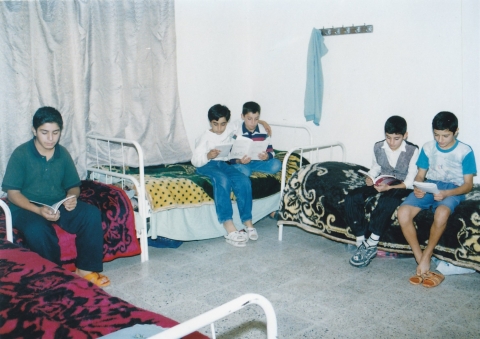 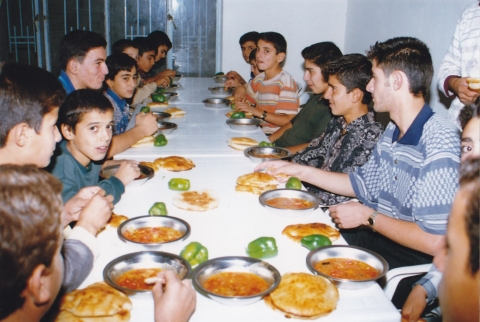 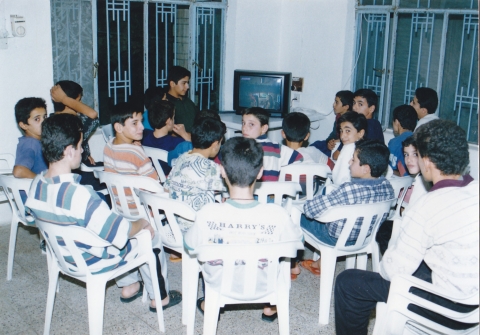 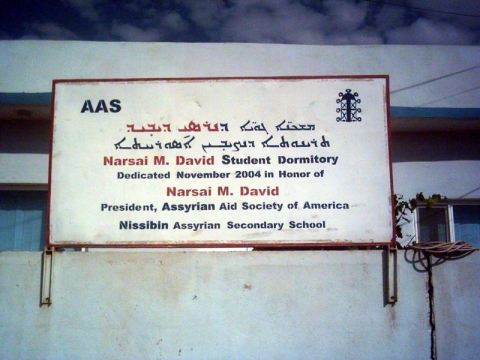 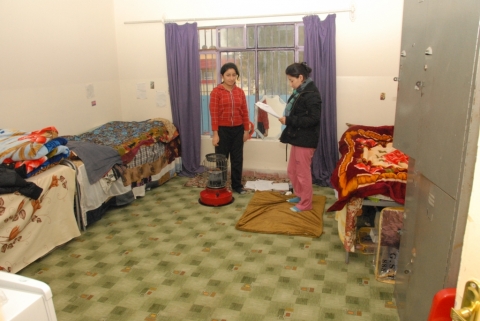 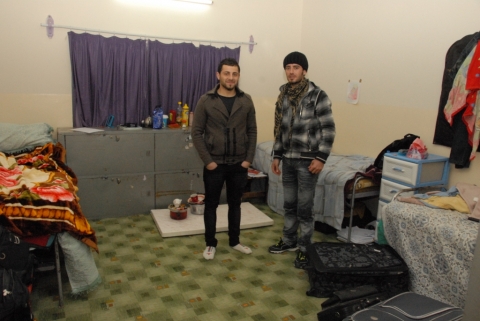 At the beginning of applying the decision of Assyrian Education in 1992, many primary school were opened in Duhok city for the Assyrian Education, by the sequence of the studying years, those students of Assyrian Education moved to secondary stage, where Nissibin Assyrian Secondary School were opened in Duhok 1998, because of there was no secondary schools in villages and other areas of Duhok governorate and the distance between Duhok city center from these villages, there was a difficulty that requires daily transportation of the students from their home areas in these villages to the city of Duhok, therefore, the idea came to allocate dormitories to accommodate these students in the city of Duhok during the studying season, where the Assyrian Aid Society adopted the implementing the idea by renting 4 Houses to be used for this purpose since the academic year 1998-1999, where the Society provided these dormitories with all requirements to be comfortable for students, these dormitories were used until 2003.

In 2001, a plot of land has been obtained from the Kurdistan Region Government, the Assyrian Aid Society built that plot of land to be dormitories for students who coming to the Duhok city 2003-2004. When the secondary schools opened in other villages of Duhok city and because of these students who graduated from secondary stages they went to study in university and institutes, these dormitories used for university students from villages and towns of Duhok.

Because of security conditions in Baghdad, Nineveh governorates some of students moved to study at the university and institutes of Dohuk, especially students from Nineveh plain, who were received in the dormitories.

The Dormitories building consists of 28 rooms which provided with all requirements of comfortable which and still receives the students to this day.

These dormitories that belongs to ous Society have served hundreds of students from all stages, in Academic year 2010-2011 it has received more than 200 students in Dohuk, Zakho, Erbil and Baghdad.