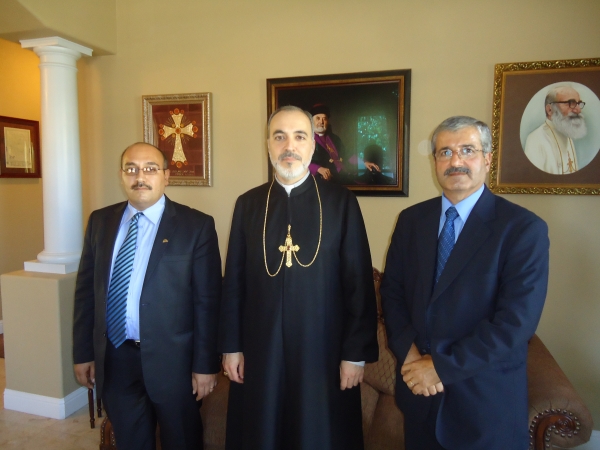 On August 28, 2011 a public seminar was held in the city of Modesto to support the activities of the Assyrian aid society in Iraq, the seminar was attended by a number of government representatives in the city, among them the Mayor of the city.

On August 29, 2011 Mr. Ashur met with Bishop Mar Awa in the city of Modesto and during the meeting they discussed the Assyrian aid society's projects in Iraq and the conditions of our people at home.

On the same day, The Assyrian club held a dinner in Modesto for the president of the Assyrian Aid Society and it was attended by a number of people interested in national affairs of our people. 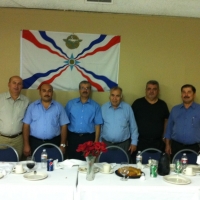 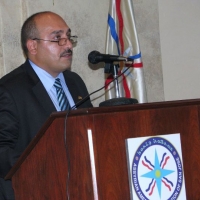 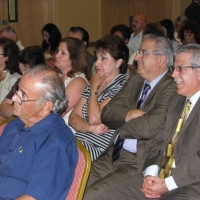 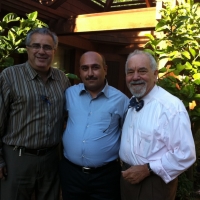 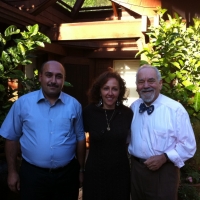