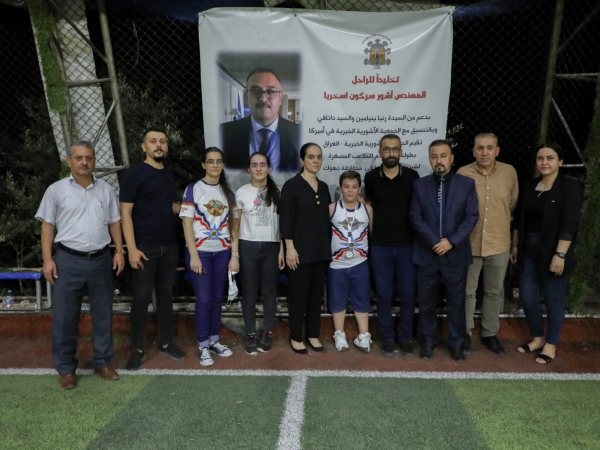 In order to commemorate the great role and impact left by the late engineer Ashur Sargon Eskrya; with the support of Mrs. Renya Benjamin & Joseph Danavi, and in coordination with the Assyrian Aid Society of America; the Assyrian Aid Society - Iraq in cooperation with the Chaldo-Assyrian Student and Youth Union in Dohuk Governorate, held a soccer tournament for the youth of our people in Dohuk Governorate and its affiliated villages, included participation of 16 teams, Aug. 16th – 23rd 2021.

The final match was attended by many personalities representing institutions of our people, including Mr. Yacoub Gewargis, Deputy Secretary-General of the Assyrian Democratic Movement, Mr. Fareed Yacoub, Member of KRI Parliament, Mr. Shamoon Shlaymoon, vice governor of Duhok, Mr. Ninos Odisho, Member of Duhok Provincial Council, Mr. Sanwar Daniel, president of the Assyrian Cultural Center and Mrs. Bahija Dawood, secretary of the Assyrian Women Union, and Mr. Alan Tabsima, secretary of the Chaldo-Assyrian Students and Youth Union, a number of members of both unions and a large group of our people, as well as the family of the late Ashur Sargon, in addition to the president and members of the Assyrian Aid Society-Iraq. The final match was initiated with a stood of silence for the soul of the deceased, followed by a speech by Engineer Younan Lazar Markhail, president of AAS-Iraq, and a number of other words of condolences, sympathy and praise for career of the late Ashur Sargon.

The final match took place between (Barwar and Hazarjot) teams, and kick-off started with the foot of Sanhareb, son of the late Ashur Sargon. at end of the match that the Barwar team won, gifts and prizes were distributed to the two participating teams. 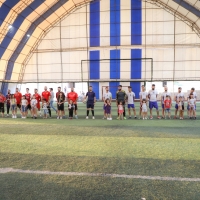 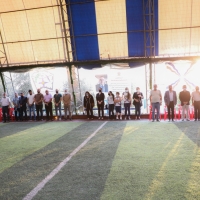 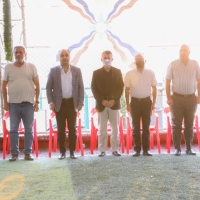 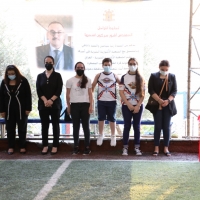 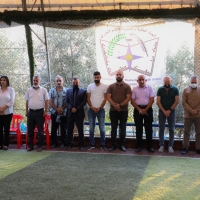 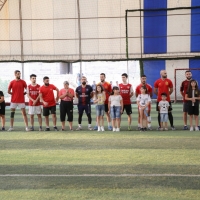 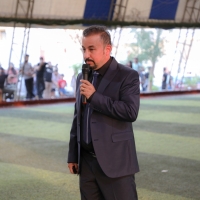 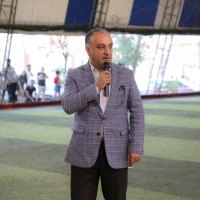 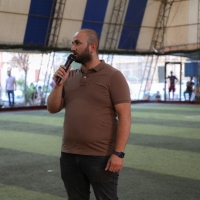 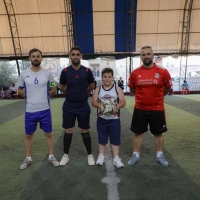 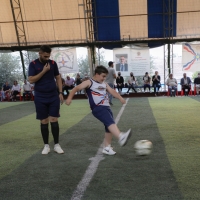 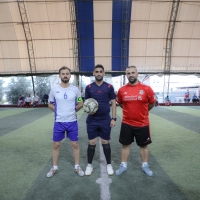 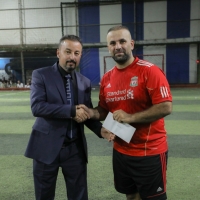 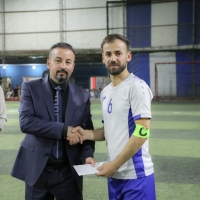 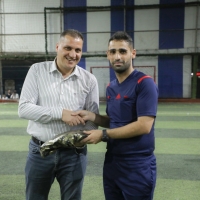 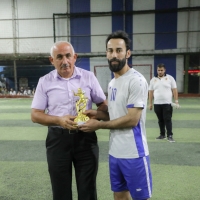 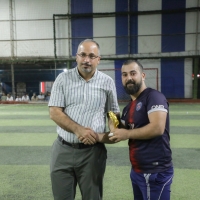 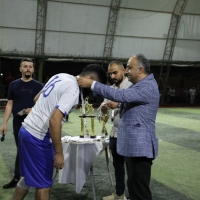 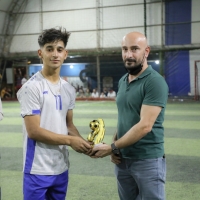 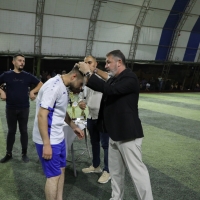 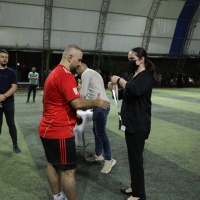 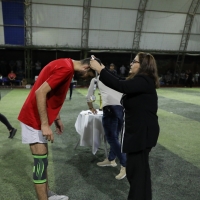 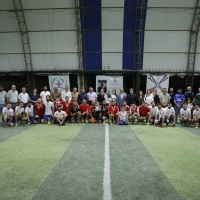 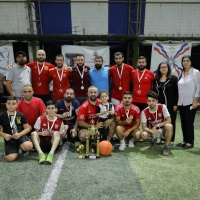