AAS-Iraq receives the Member of the House of Lords, Lord David Alton 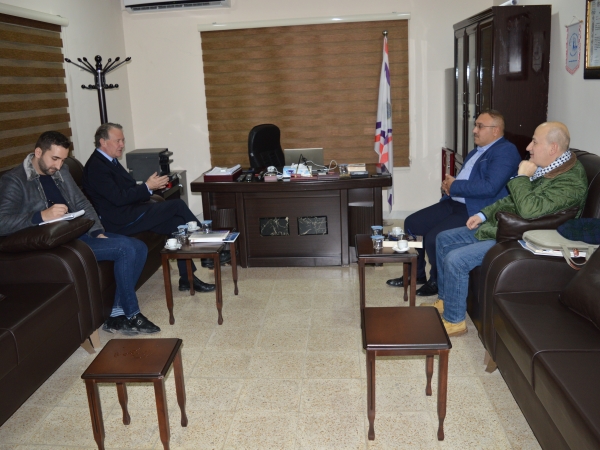 The delegation visited the Catholic University in Erbil, and the delegation met during its visits by His Excellency Mar Nicodemus Daoud Matti Sharaf, Archbishop of Mosul and Kurdistan for the Orthodox Syriac, His Eminence Mar Abris Youkhanna-Bishop of the Assyrian Church of the East, Diocese of Erbil, and His Eminence Mar Mikhael Najeeb, Archbishop of Mosul, Aqra and its dependencies for Chaldeans.

The visit program included a meeting with the Director General of Syriac Education in Erbil, Mr. Nizar Hanna. Visiting to the Ur Syriac School and a visit to the Syriac Heritage Museum in Ankawa. The visiting delegation Also met with members of the Chaldo Assyrian Students & Youth Union and members of the Assyrian Women Union.

The delegation also visited many historical and religious sites, including the Monastery of Mar Matti, the Lalish Temple, and a meeting with Baba Sheikh, who informed the visiting delegation of the conditions of the Yazidi families that are still living in that region and other areas and the conditions that had befallen them since the invasion of ISIS terrorist organization over Nineveh Governorate, who killed, exiled and displaced Yazidi families from their areas of residence. The Sheikh also talked about their conditions now after the liberation of their areas, as well as he discussed the file of kidnapped people.

The visit also included the NPU camp of units of the Nineveh Plain in Alqosh, meeting with its leaders and knowing the security situation of the region and the surrounding conflicts. The delegation visited the monastery of Rabban Hormuz and the shrine of the Prophet Nahum, after which the delegation moved to visit the archeological site of Semele, which represents the location of the Semele massacre in 1933 and they prayed on The souls of the martyrs who fell in that massacre.

The delegation met with Mr. Ashur Sargon Eskrya, at the headquarters of the Assyrian Aid Society and listened to the stories of a number of our people, survivors, who were displaced by ISIS and.

It is hoped that the visiting delegation will prepare a report on all what it witnessed and documented during this visit and transmit it to the concerned authorities with the aim of increasing support to enable the people of the region and restore life to the Nineveh Plain area again. 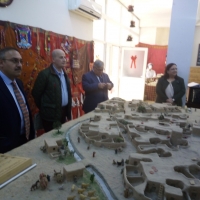 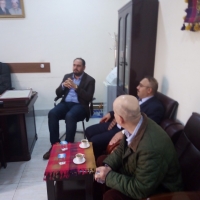 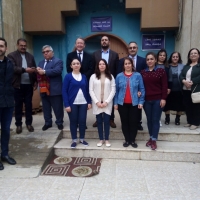 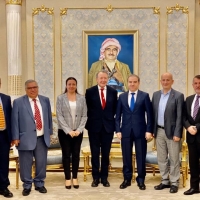 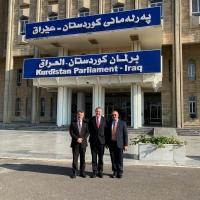 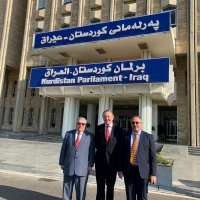 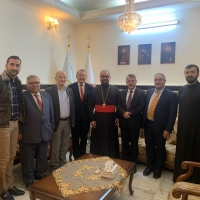 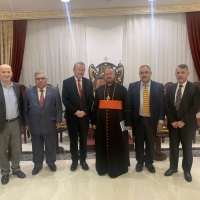 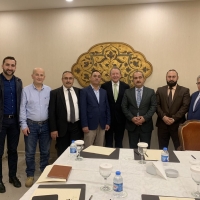 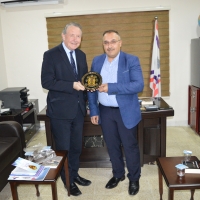 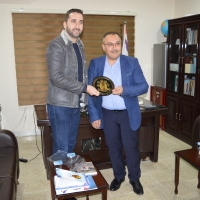