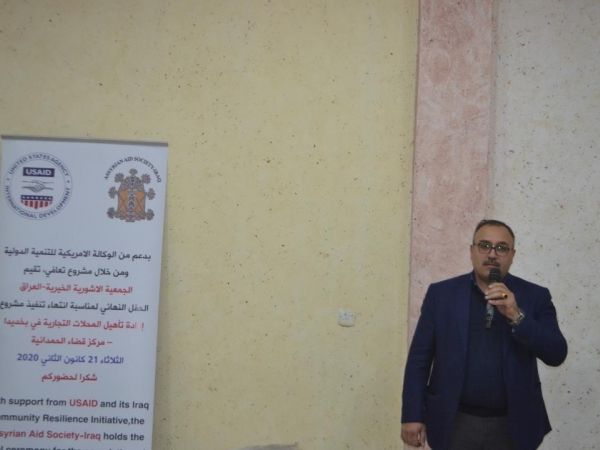 The Assyrian Aid Society-Iraq and with the support of the United States Agency for International Development and its community resilience Initiative, held the closing ceremony on occasion of completion the project implementation of repairing shops in Hamdaniya District Center in the Nineveh Plain, which was held at the Loloa Hall in Baghdida on Tuesday, January 21st, 2020. with the attendance of Engineer Ashur Sargon Eskrya, president if the Assyrian Aid Society-Iraq, Mr. Patros Isho, AASI director for the humanitarian department, Mr. Younan Lazar, director of AASI construction department, and Mr. Imad Dadiza, director of the AASI office in Al-Hamdania district, in addition to the attendance of representatives of the region administration and representatives of organizations and civil society working in the Nineveh Plain and local media.

The ceremony included a minute of silence on the martyrs of the Nineveh Plain and Iraq, after which the president of AASI delivered his speech explaining the most important achievements done by the AASI in the Nineveh Plain region until now, especially the support it provided to the displaced people during the forced displacement of their areas in general and the Christians in particular, appreciating at the same time the continuous cooperation and support of the USAID for serving the people of the region and for the revival of the Nineveh Plain region. The attendees also thanked the society and the USAID organization for this valuable initiative.

It is worth noting that the aim of the project is to increase the market and economic activity of the Hamdania ddistrict and restoring stability to the region, in order to encourage other displaced to return to their areas, by providing the necessary support to the owners of shops and families in the Nineveh Plain region, where the project included the rehabilitation of 30 shops, from October 5th 2019 to January 5th 2020. 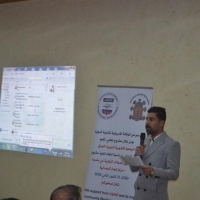 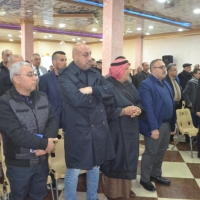 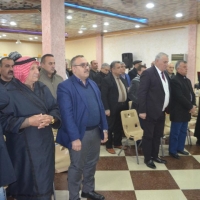 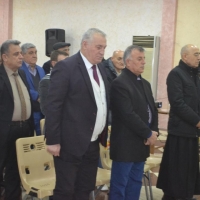 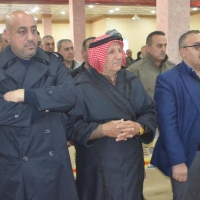 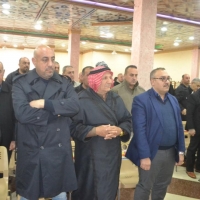 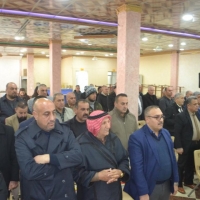 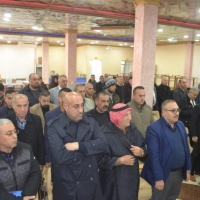 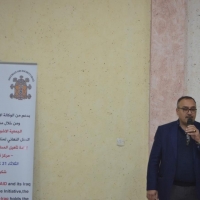 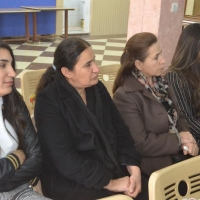 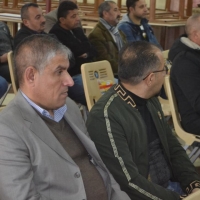 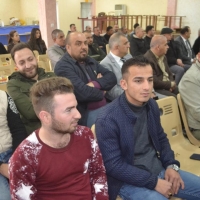 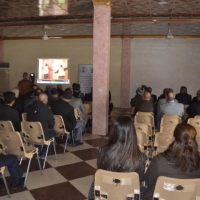 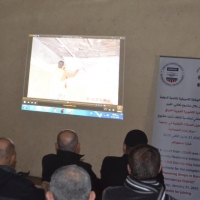 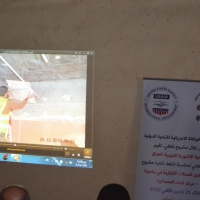 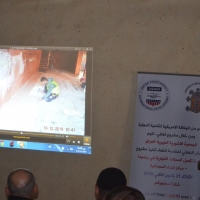 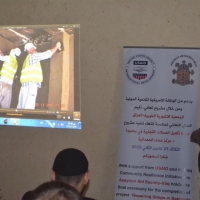 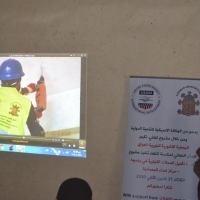 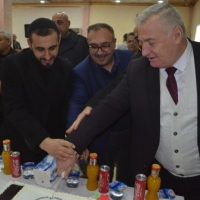 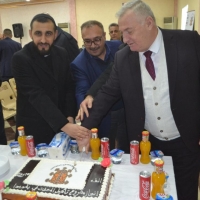