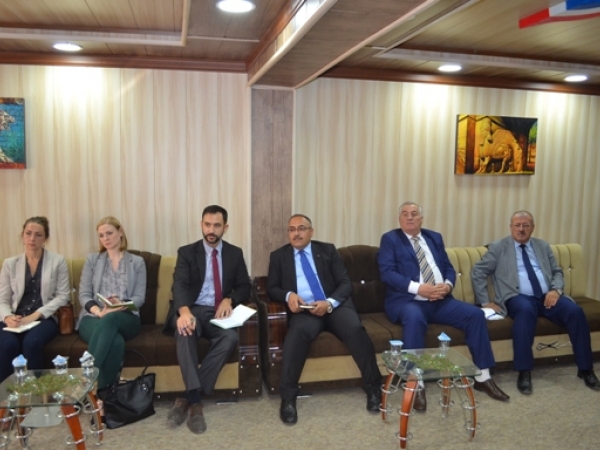 The meeting discussed a number of important topics that are in the interest of our people who are still displaced from their homes and as well as the returnees to the Nineveh Plain areas, including the facilitation of movement from and to the Nineveh Plain, and discussion on the reconstruction process of damaged, burned and destroyed houses so that their owners can return to their places, as well as providing of the simplest means of living from services, infrastructure and the livelihood to maintain and restore stability for those who returned of our people to live a decent life and not to think of emigration, most important of all, to strengthen the security aspect and end the processes of demographic change that are affecting our areas in the Nineveh Plain.

The Assyrian Aid Society presented several ideas for reconstruction projects in the different areas of Nineveh Plain, as well as implementation of a variety of awareness programs to restore confidence among the various components of the Nineveh Plain and endeavoring to address the educational curricula in line with the spirit of coexistence.

The delegation also visited Odrana camp of AAS-Iraq and met with a number of displaced families of Mosul whom are living in camp. 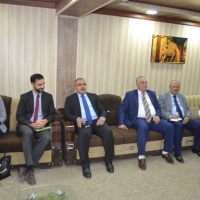 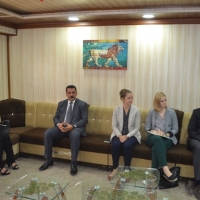 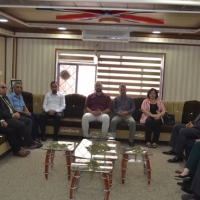 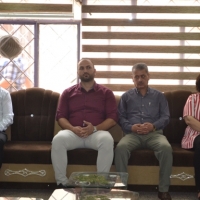 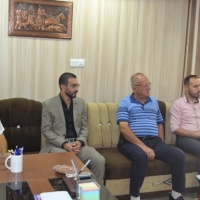 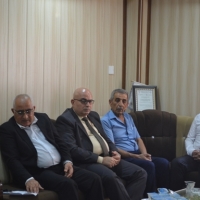 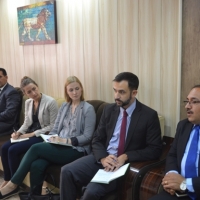 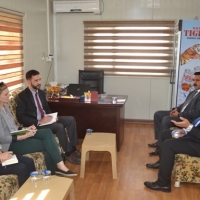 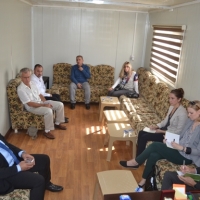 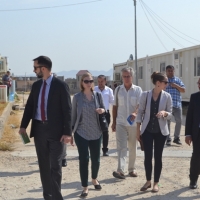 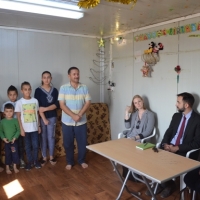 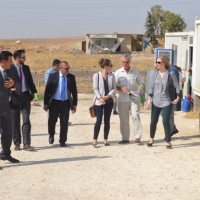 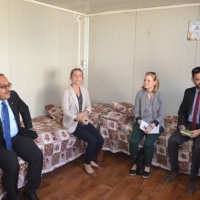 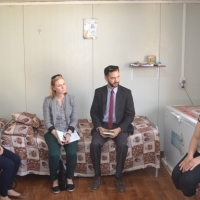 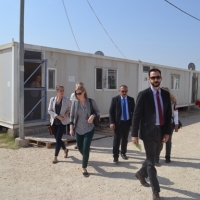 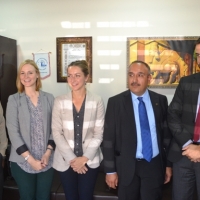 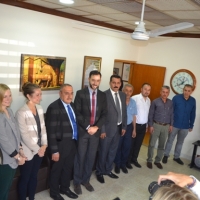 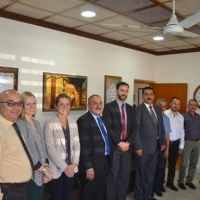