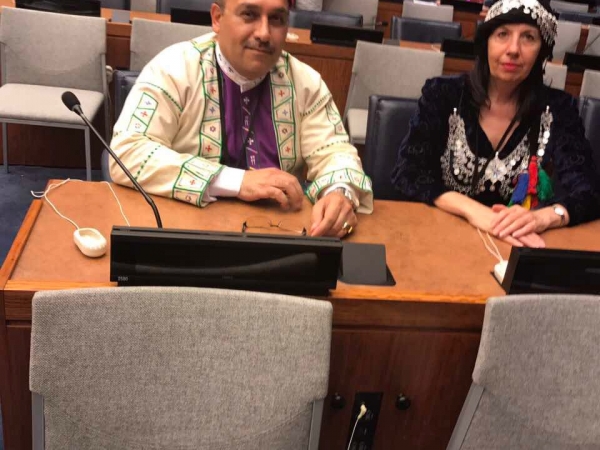 In relation to the human rights, a dialogue was held with the Special Rapporteur on the rights of indigenous peoples and the Chair of the Expert Mechanism on the Rights of Indigenous Peoples with regard to indigenous human rights defenders, as well as specifying time for dialogue with indigenous peoples and dialogue with Member States; and the implementation of the six mandated areas of the Permanent Forum with reference to the United Nations Declaration on the Rights of Indigenous Peoples, and at last the 2030 Agenda for Sustainable Development and Future work of the Permanent Forum, including issues considered by the Economic and Social Council and emerging issues.

As the AASI presented a number of speeches and interventions in different work themes of the Forum in delivering the suffer of our people as one of the indigenous peoples in the Middle East and Iraq, especially of what has been our people facing and still through the genocide and displacement by the terrorist organization of ISIS in addition to marginalization and exclusion.

Our Society called on allocating a seat at the Permanent Forum on Indigenous Issues for the Middle East, it also called to support our people, empowering them to rebuild our historical areas and guiding the United Nations organizations to play a bigger role in this field. And for the field of protecting the cultural heritage and the languages ​​of indigenous peoples, our Society stressed on the need to adopt a joint action plan between the indigenous peoples and the permanent forum for the need to benefit from the successful experiences in this field in order to ensure the revival and preservation of the languages ​​of the original peoples. At the end of the forum, the decisions and recommendations for the Forum's work were read and the participants agreed on the provisional agenda for the next session. 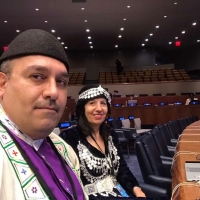 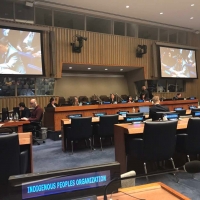 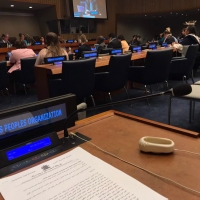 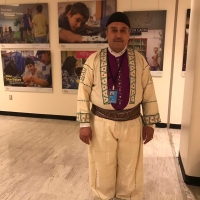 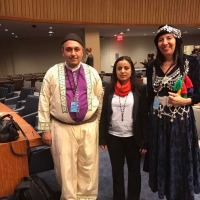 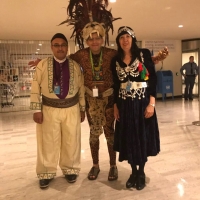 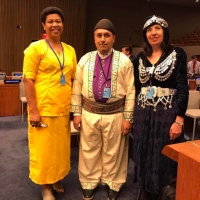 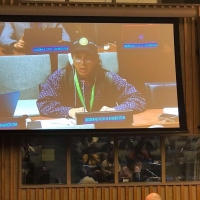